Dating made in Germany

Some times you do not realise that you are undergoing cultural shock - especially not on the dating scene. A few years into my stay in a medium-sized German city, I started realising how different the dynamics of dating are in comparison to what I was used to back home. Obviously there are several disclaimers, one being that experiences are unique and subjective. Plus, personal preferences play a significant role in dating.

If you have moved to a different country as a twen, you will sooner or later be confronted with the dating bug. What are some of the perks and quirks of the dating game and of finding love abroad that is, in a culture quite different from the one you in which you were socialised? I can name four cultural shock moments that got me scratching my head when I first moved to Germany:

1. Flirting is rather 'masked' 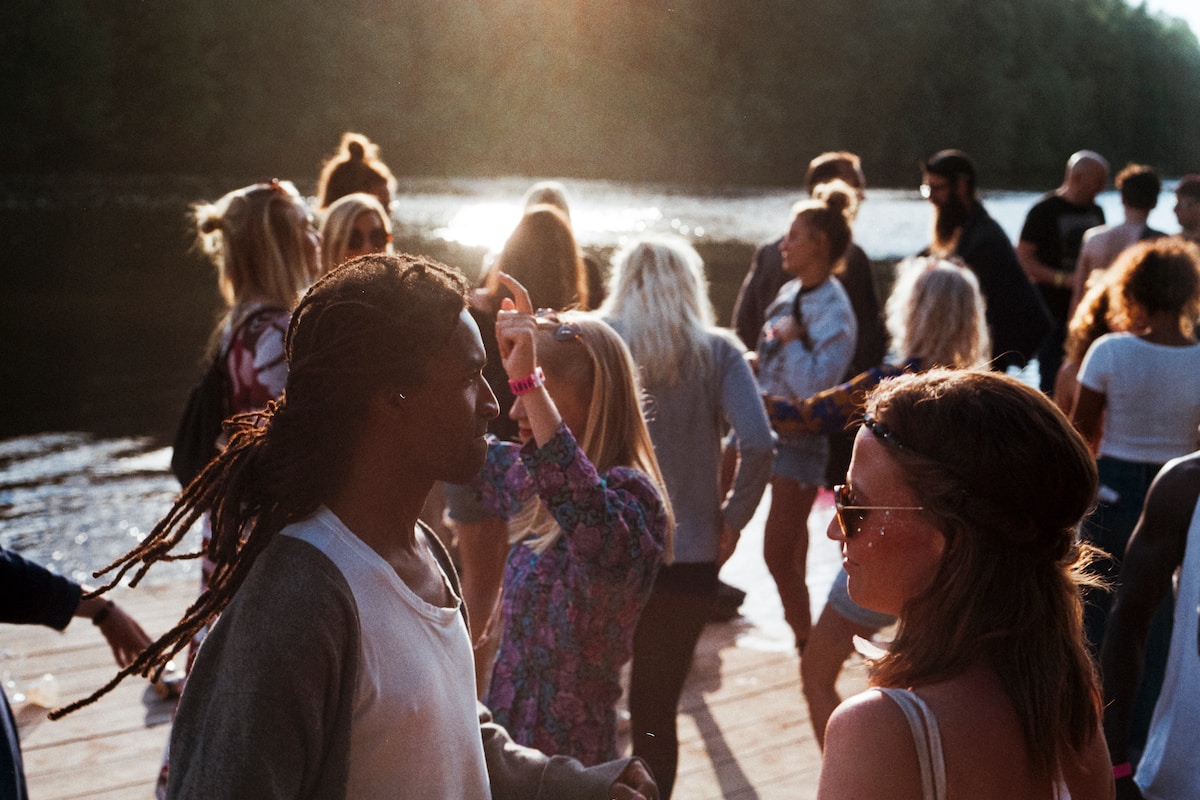 By 'masked', I mean that with flirting here it can be hard to tell if someone is interested in you for real, for real or if they are just interested in something platonic. I guess it goes back to being familiar with the hidden codes in the culture you grew up in. You can tell when a member of the opposite sex shows interest. For instance, where I am from, it is common, that a guy expresses interest first. I can decipher non-verbally articulated flirting cues.

But things were quite different here. A minor gesture like asking for directions or commenting on how loud it is in a conference hall could be a hint that you are dealing with a masked flirt. The discussion that ensues after such an ice-breaker will most probably be casual, one that might not include asking for your instagram, tik-tok account or even asking you out for a coffee. I later learnt that the most important thing in such random conversations is eye-contact. It shows that you are equally interested (or not).

Not so many men feel entitled to make the first move especially not in public. In fact, it is not frowned upon when a woman approaches a man first. But if you have tried online dating, you will again find that this cultural norm is turned on its head. Offline, it certainly seems easier to trust people one has met in 'safer circles' like at house parties or through mutual friends. The inhibitions associated with making the first move are significantly reduced in such spaces.

3. Casual dating is more a norm rather than the exception

If you are the type who, for moral, cultural or religious reasons, wants to date, court and marry (in that order), you might want to make this clear to your love interest earlier on. It is not unusual to have a no-strings-attached 'situationship' that might even last a couple of months without becoming exclusive.

Like Americanah's Ifemelu, I felt 'properly' Black for the first time when I moved to Europe. Your physical appearance and ways of socialisation can mark you as having roots some where 'very foreign' to Germany. And this can lead to one of these three dating reactions:

1. Some people just don't care where you are from (or if you hardly speak German) ... after all "if you know, you know!" as the saying goes. But people that think like this are rare species.

2. You will be met by "overthinkers" who cannot make up their minds about becoming exclusive with you. Carrying the extra-baggage of cultural differences into an intimate relationship will, for some, eventually prove too heavy a burden to bear.

3. You will be met by inhibition and hesitation (especially if you are not the smiley type - you will be perceived as unapproachable at first sight). Some will be afraid to approach you, and perhaps they never will, because they won't know how to. 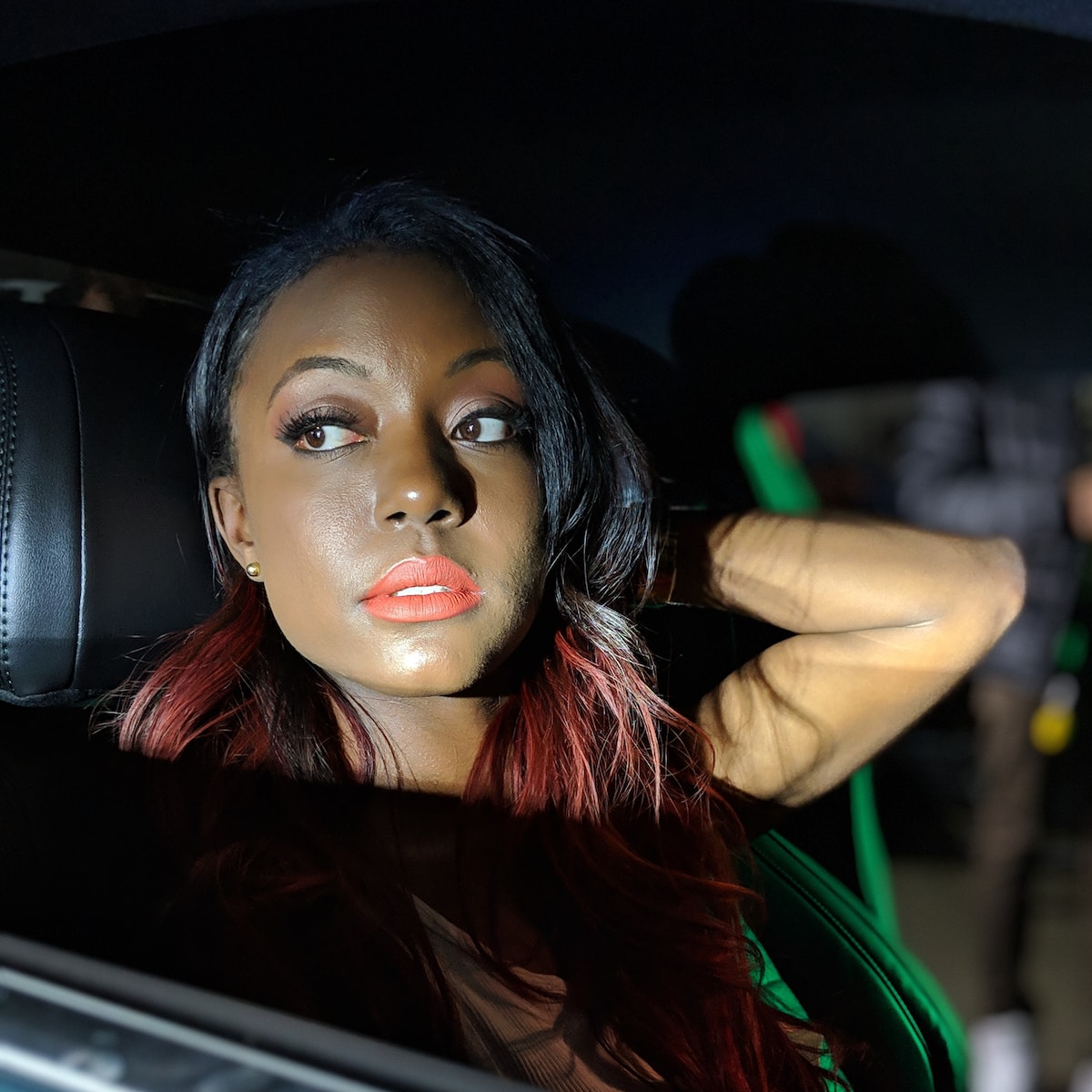 Powered by Strikingly
All Posts
×

We just sent you an email. Please click the link in the email to confirm your subscription!